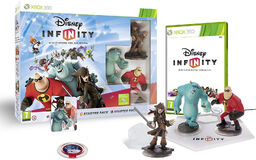 Additional Play Set games could be purchased separately, including: 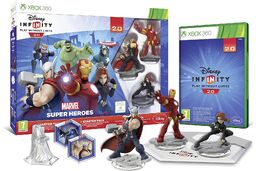 With the release of Disney Infinity 2.0, additional Play Set games include: 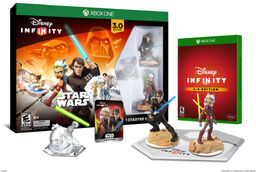 The following 9 pages are in this category, out of 9 total.

The following 10 files are in this category, out of 10 total.