This presumes that the player has followed the preceding "Data Center" series of guides, up to and including Data Center 211. This also presumes the player is using at least Disney Infinity 2.0 (if not 3.0), as the guide number indicates:

This guide adds and connects a few more items, including:

Note: A Character Figure with the Flyer Special Ability (e.g. Tinker Bell) is useful, but not required.

That corner of your "Data Center" floor should now look similar to this:

If not, make any changes necessary, then save your Toy Box before making the following connections.

Save your Toy Box again.

Note: If a Trigger Area is connected to a Kill Switch and placed over the Locator, enemies would be instantly defeated as they were generated. This has applications as a "Spark Generator" and/or "Combat Training Simulator".

When ready, try creating a Spark Generator or Combat Challenge. 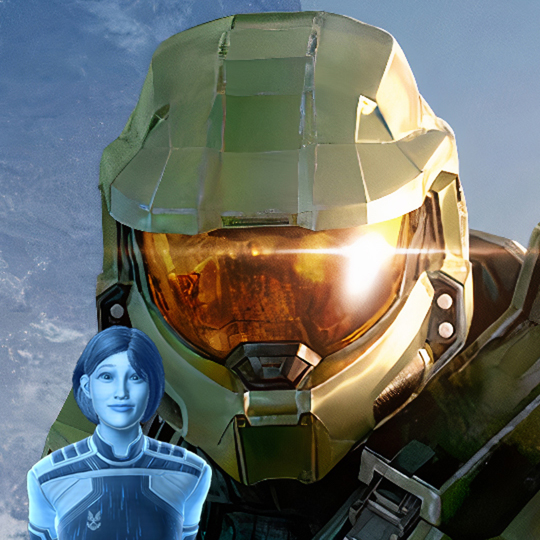